Guest Post: Gotcha! Social Media Pitfalls and How to Avoid Them

There are do's and don'ts for every platform. Here are some don'ts on social media.

We’ve seen them plastered all over Facebook, Twitter and Instagram. The post that makes you cringe for the person that posted it; the photo that is not very flattering (or professional). Social media pitfalls are more common than we’d like to believe. In what seems like every day, a person or brand hits enter on the keyboard and sends something into the social space that should not have been posted.

As public relations and marketing professionals, it’s up to us to make certain these pitfalls do not happen. Over the years, I’ve had a chance to come up with a few thoughts on how to avoid certain pitfalls. As I’m apt to say at a speaking engagement, Twitter chat, or in person, I would rather you be last and right with your social posts, than first and wrong.

Social media is unforgiving when you’ve posted something totally wrong. Here are five ways to make sure it doesn’t happen to you.

Over Posting to Social Networks
We’ve all seen this. Someone thinks if they retweet enough on Twitter or like and share on Facebook, they’ll be considered an engager. Wrong. Retweeting strategically and smartly, as well as conversing on Twitter is the way you show your worth.  On Facebook, you don’t need to share every video that is funny or post every inspirational saying known to the world. Use your social networks as a way to let people know who you are and why they should get to know you better.

Saying “I Misspoke”
This isn’t even something that should come out of your mouth. Saying I misspoke shows you a) didn’t bother to think about what you said in the first place and b) is an excuse that will not hold any water in the eyes of social media followers. You simply cannot misspeak on any social network. Remember Kenneth Cole’s tweet during the Egyptian uprising in 2011?  He tried to backtrack with an apology, but it didn’t work. He was skewered both on social nets and the web. The lesson? Think what you are about to post, before you even think of clicking “Send.”

Political No Man’s Land
Politics is a dirty game, both in Washington, D.C. and on social networks. These days if you lean left or right, you’re bound to get some criticism. While I support the freedom we have to say what we believe, it’s important to understand that people don’t always think the same way. If you are ready to be criticized, feel free to post your political beliefs. My advice? Tread lightly with politics.

Keep It Professional
This is something I stress during my personal branding talks. While you can post about what you like in music, sports, etc., it must be done with a professional touch. You are being watched and judged by what you post. For example, if you are at a client event, don’t post a pic of you looking like Drunk Uncle. Do post a pic of you with your colleagues enjoying time together.

Strategy
Yes, even if you aren’t a brand, you still need to have a strategy when using your social networks. Just posting to post will not do you or your followers any favors. Understand your audience and respect why they are following you. I suggest doing a social media audit. We do this for clients, why not you. It will help give you an overarching idea if your posting strategy is working.

What are some other social media pitfalls that you’ve seen? 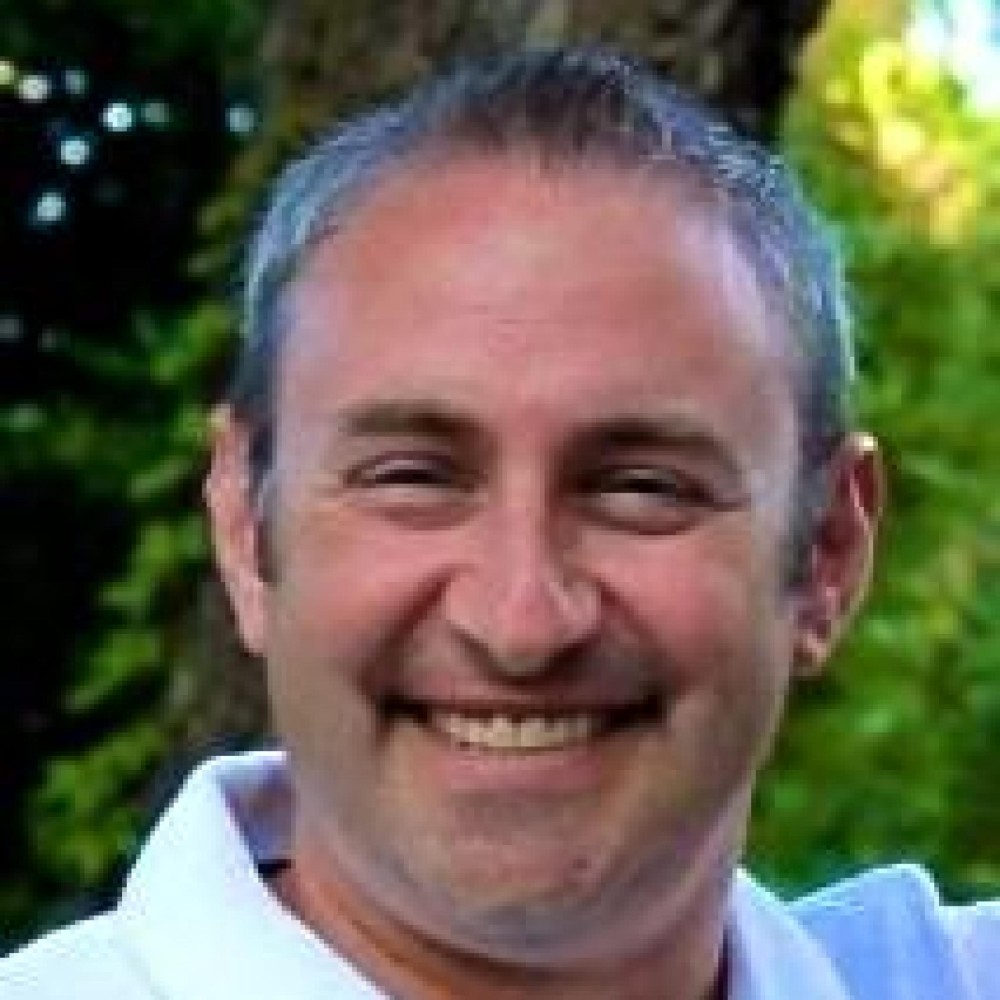 Jason Mollica is the president of JRM Comm, a public relations and marketing consultancy. He is a frequent speaker at colleges, universities and conferences around the country.